How to book a tour of Bulleit Distilling Co. Stitzel-Weller Distillery in Kentucky

Contact the distiller, book your tour(s), then call us @ 502.803.5243 to reserve your tour bus and let us drive you around bourbon country. Must have a minimum of 4 people. Maximum of 11 people. 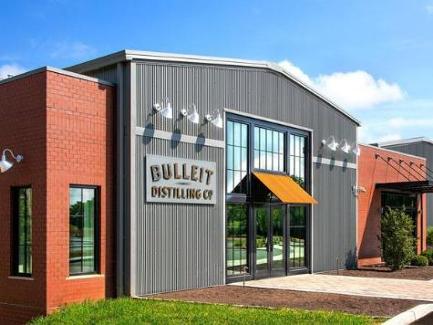 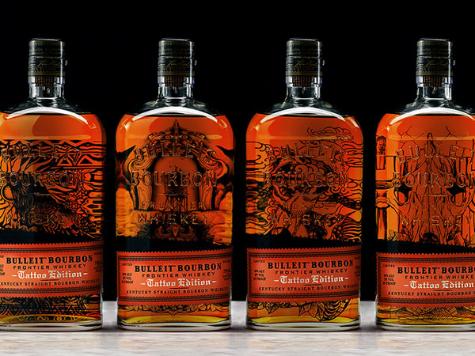 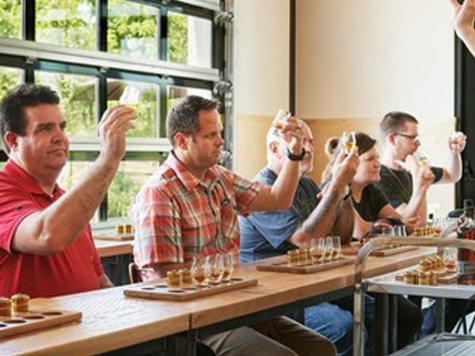 A tavern keeper in 1830s Louisville, Kentucky, Augustus Bulleit was dedicated to a single goal: the creation of a bourbon unique in flavor. After experimenting with countless varieties, he finally came upon a bourbon with the character he had long sought after. One fateful day, while transporting his barrels of bourbon from Kentucky to New Orleans, Augustus Bulleit vanished. What happened is still unknown, and his creation nearly disappeared into history along with him.

Experience the sights, sounds, smells, and tastes of the Bulleit portfolio through our interactive tasting experience. Get to know the cultural creators, entrepreneurs, and tastemakers that helped revive Augustus Bulleit's high-rye whiskey and create the bold, beloved Bulleit Frontier Whiskey of today.

Originally opened on Derby Day in 1935 and reopened to the public in 2014, the historic Stitzel-Weller Distillery is one of the true cathedrals of the American whiskey industry. Located only five miles from downtown Louisville, the Stitzel Weller Experience is one of the most convenient and impressive stops.